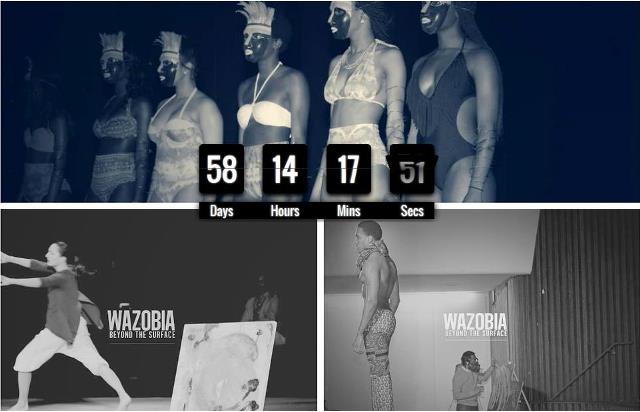 Africa is the home of over 1 billion people, talkless of those displaced from the diaspora. Many people do not realize the abundance of resources the land and its people possess. Africans, including African Americans have been revolutionizing the world we all live in today and its time to pay respect. It is the land of ROYALTY and its people posess riches that no one can even phathom. There were perfomances by THE great poet David Fasanya, along with featured clothing from great designers from around the world.

The models from this shoot are actors and actresses joining together via Broadway Serves: A service organization comprised of members of the Broadway community who are looking to "be the change we want to see in the world."

Some of the models are wearing Menogu Designs accessories

Visit this link to view the full magazine: http://issuu.com/bronzemagazine/docs/africa_fashion_week_2012_issue

Photos of models and products featured in magazine 2 page spread